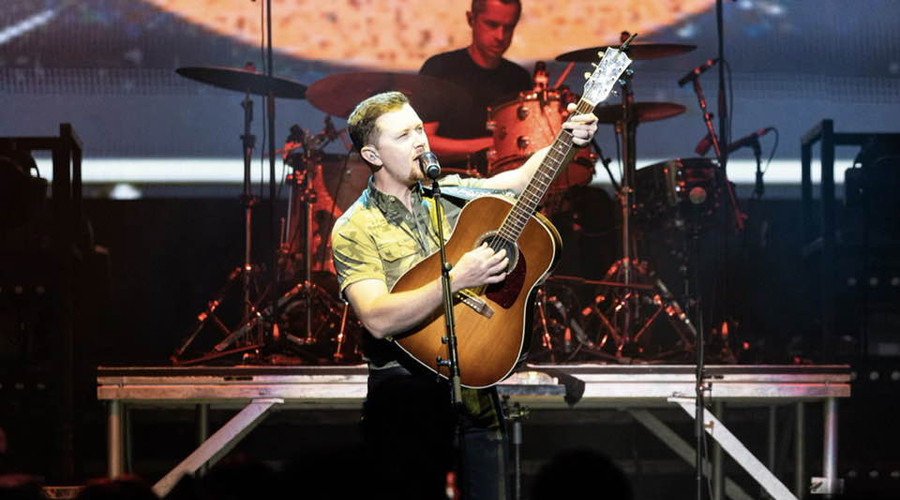 Scotty and I chatted about his upcoming Columbus stop when he opens for Brooks & Dunn on June 16 at Nationwide Arena.

The most common Mega Millions Numbers

Tonight's Mega Millions drawing is for $1.35 BILLION.  That's insane.  Here are some "tips" on picking the most common numbers that are drawn - and how to avoid the ones that seem to never come up!  Good luck!

Now do me a favor...if you hit the jackpot thanks to reading this, hook a brother up!!  Thanks!

Dustin Lynch Is Now A Pilot 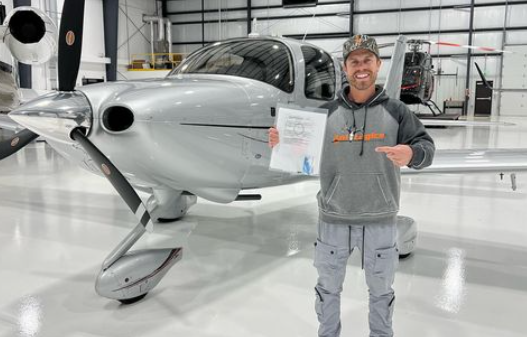 He posted a photo on Instagram, "Starting this week off with a gratitude post. Grateful for my friends and team that continue to push me. Like getting this done right here. To the sky!" 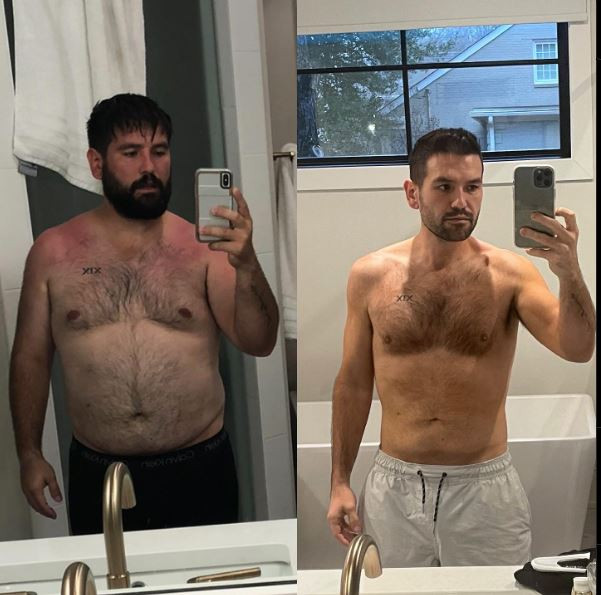 Shay Mooney of Dan and Shay got a jump on his New Year resolutions. Over the last six months, he's lost 50 pounds and feels like a new person.

He writes on Instagram, "Consistency. I changed my entire world in six months. No gimmicks or fads. Just consistency. If that tired guy on the left can do it so can you. 💪🏻" Hardy was in the crowd watching  WWE "Monday Night Raw" and he snuck into the ring and smashed a guitar on the back of one of the wrestlers!

He wanted to help wrestler and musician Elias who was wrestling Solo Sikoa. He ran for his LIFE after he did it.

HARDY gets in on the action on #WWERaw!@HardyMusic just blasted @WWESoloSikoa with a guitar and, well ... take a look! 😓 pic.twitter.com/QgJLMALIMt

Why You Shouldn't Leave Your Animals Outside In The Cold I have a yellow lab named Stella and she's 11 years old. She loves playing in the snow, but on Friday night when it was -4° outside, not so much.

My husband let her out to do her business and she like to go to the very back of the yard by the fence.
I'm sitting in the living room watching TV and hear my husband throw his coat and boots on and run outside...in his shorts.
So I jump up to see what's going on and he's carrying her back to the house. He said she was wobbling because it was too cold for her paw pads and her joints.
They just gave out on her.
We have cameras on the outside of our house so we went back and looked at the footage, and now that she's OK it was pretty freaking adorable to watch...best dog dad ever.
We have those little boots for dogs and we've tried to put them but no matter how tight we strap them they always fall off.
We've tried two different sizes but they just don't want to stay on. This is just a friendly reminder that dogs can't handle that kind of cold  so don't keep them out for too long.
Tags:
Dogs Animals 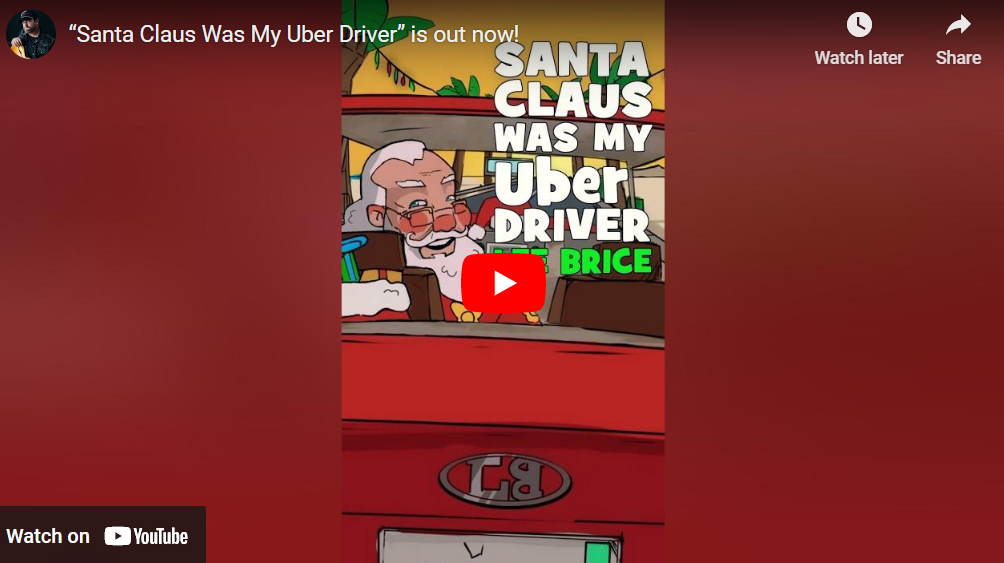 Lee Brice just put out a new Christmas song called "Santa Claus Was My Uber Driver" and it was inspired by a real-life Uber driver who picked him up while dressed as Santa. Check it out: And to promote it, her and her team drove around and put bell bottoms on a "bunch of naked statues" at the Music Row Roundabout in Nashville. She shared a video of herself driving around, showing all the statues. Check it out:
Tags:
Lainey Wilson Hardy is coming out with a 2nd album called "The Mockingbird & the Crow" on January 20th.

But until then, he released three new songs. They're called "Here Lies Country Music", "Truck Bed", and the title track, "The Mockingbird & the Crow". 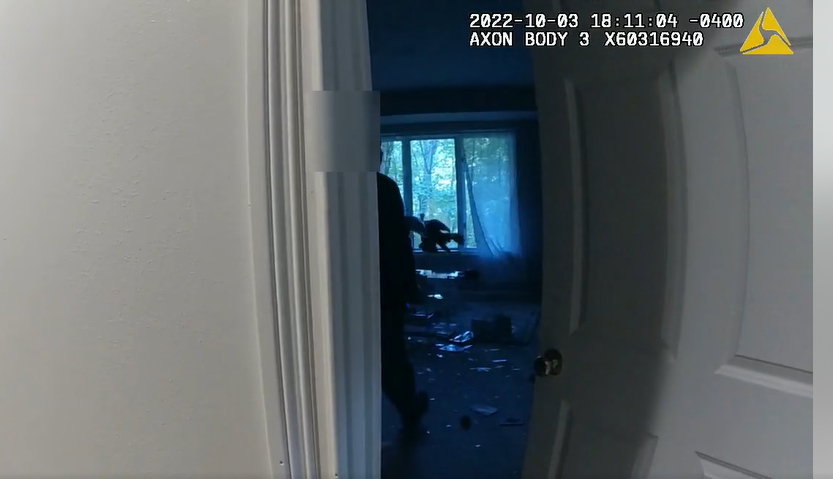 A couple in Miami Township, Ohio called 911 because a wild turkey somehow crashed through the window of their kids playroom.

Officers responded and tried to catch it but it kept thrashing its wings and breaking things before it finally let itself out through the window.
The Miami Township Police Department shared video on Facebook and wrote, "Officers get calls for everything, but this was the first time we've been dispatched for wild turkey breaking into a house and then breaking out."
Supposedly there's a turkey shortage this year so if that happened to me...BONUS.
First Page Previous Page 1 2 3 Next Page Last Page